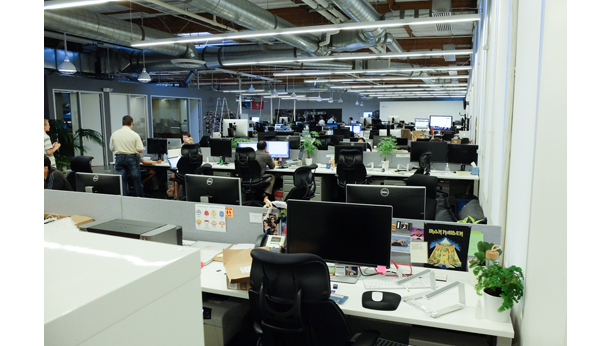 At Lytro, we believe that Light Field will continue to shape the course of Virtual and Augmented Reality, and we’re incredibly proud of the role we’ve been able to play in pushing the boundaries of what’s possible. We’ve uncovered challenges we never dreamed of and made breakthroughs at a seemingly impossible pace. We’ve had some spectacular successes, and built entire systems that no one thought possible. More importantly, we built a team that was singularly unified in its focus and unrivaled in its dedication. It has been an honor and a pleasure to contribute to the cinema and Virtual Reality communities, but starting today we will not be taking on new productions or providing professional services as we prepare to wind down the company. We’re excited to see what new opportunities the future brings for the Lytro team as we go our separate ways. We would like to thank the various communities that have supported us and hope that our paths will cross in the future. Lytro was founded in 2006 by Executive Chairman Ren Ng, whose Ph.D. research on Light Field imaging won Stanford University’s prize for best thesis in computer science. In late 2015, Lytro announced the world's first Light Field solution for Virtual Reality (VR), Lytro Immerge, that was quickly followed by the 2016 launch of Lytro Cinema, the world's first Light Field capture system for cinematic content. With these products, Lytro pioneered the generational shift from legacy 2D imaging to 3D volumetric video.

Apply to Jobs at Lytro