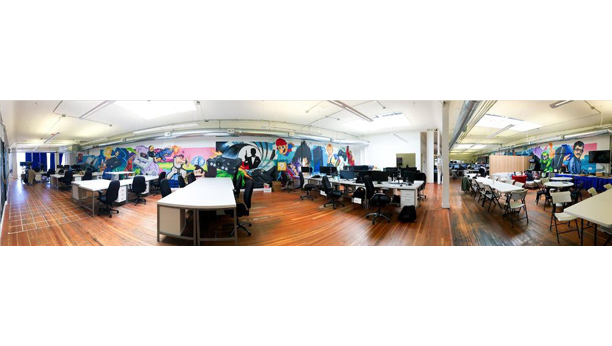 Today, people spend more time playing video games than they do playing all physical sports, and eSports are poised to become bigger than the NFL, NBA, MLB and NHL combined. Skillz provides the technology that powers an eSports industry forecast to exceed $5 billion in annual revenue by 2020. Skillz has been named the fastest growing private company in America, ranking number one on the 2017 Inc. 500 list. This makes Skillz the first eSports company to top this prestigious ranking, and also comes on the heels of being the first eSports company ever named to the CNBC Disruptor 50 list of the most innovative companies changing the business landscape. As the leading mobile eSports platform, Skillz connects the world’s 2.6 billion mobile gamers through competition. Skillz is the eSports provider for over 3,000 game studios, and accounted for more than 46 percent of all eSports prizes awarded in 2016 while broadcasting 40 million minutes of gameplay to spectators worldwide. Skillz makes games better by powering the competitions that players love and giving developers the chance to turn their game into the next great electronic sport. Founded in 2012, Skillz is headquartered in San Francisco and backed by leading venture capitalists as well as the owners of the New England Patriots, Milwaukee Bucks and New York Mets. In our quest to make gaming better for players and developers, we’re looking for savvy, passionate and hardworking teammates to help us build the future of sports. If you’re excited about defining a multibillion dollar industry, building an awesome product, or working with bleeding edge technology, Skillz just might be for you!

Apply to Jobs at Skillz