No worries if you missed the virtual panel,

our recording will allow you to hear what the panelists had to say!

Sumbul Alvi is a Software Engineer at Snapchat, Inc. She received a Bachelor of Applied Science in Computer Engineering from the University of Toronto in 2014. Previously, she worked with Tumblr, IBM, Pivotal Labs, and Xtreme Labs. 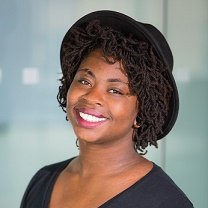 Jasmine Greenaway is a Cloud Developer Advocate at Microsoft. She received a Bachelor of Science in Software Engineering in 2001, and a Master’s Degree from University of West Florida in 2016. Previously, she worked at GitHub, Rockstar Games, and Sears. 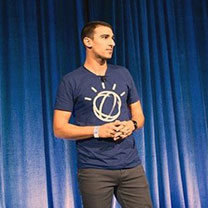 Reah Miyara is a Product Manager at IBM. He received a Bachelor of Science in Electrical Engineering and Computer Science from UC Berkeley in 2014. Previously, he interned with the NASA Jet Propulsion Laboratory and Intuit.

If you’re here early or the panel just (sadly) finished, take a look at these videos that Uncubed produced!

How to Move from Engineering to Product Management

3 Things Every Great Tech Lead Should Do

Ignore the Myths: 3 Ways to Know if You’re a Programmer

What Is an API? Learn the Basics in 3 Minutes