Check out their jobs here


5 Must-Have Skills to Succeed at a Startup

5 Must-Have Skills to Succeed at a Startup

Pesh Kanthan was not a 'startup guy.' But, after working at IBM and starting his own company, he joined Mediamorph as employee number three. Now the VP of Data Science, he shares the five most important skills for succeeding at a startup (even if you're not a 'startup guy').

Mediamorph's products bring the startup mentality to the big players in media and entertainment, helping them measure and understand their digital distribution in a rapidly changing space. Check out their open jobs. 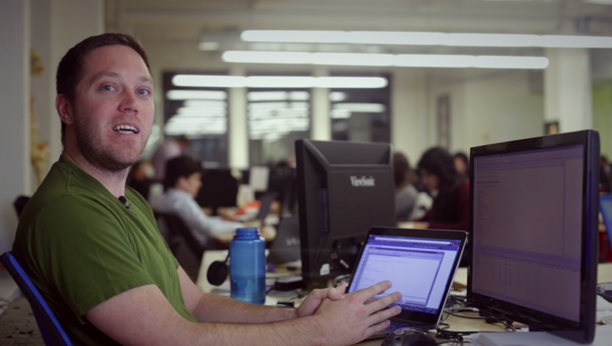 Choosing the Best Database for a Startup 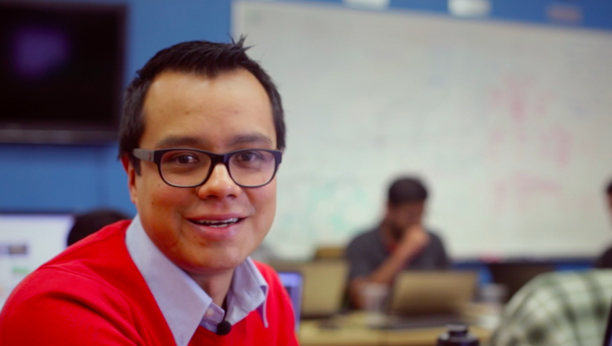 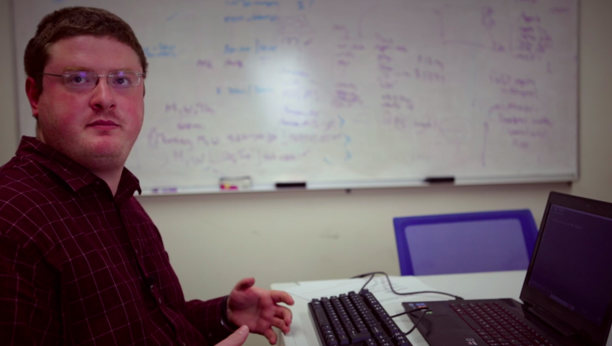 How to Create an Efficient, Rolling Backup on AWS 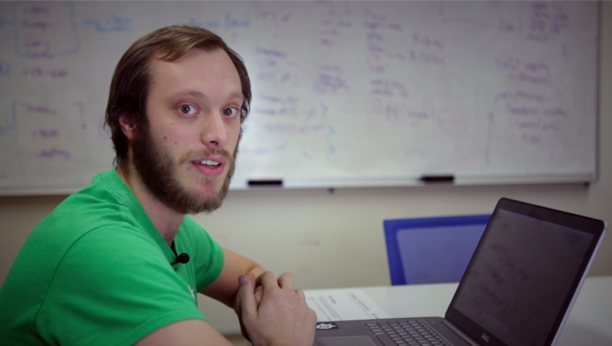 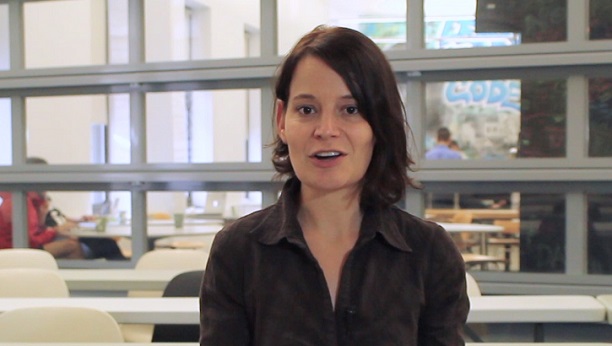 Ignore the Myths: 3 Ways to Know if You’re a Programmer 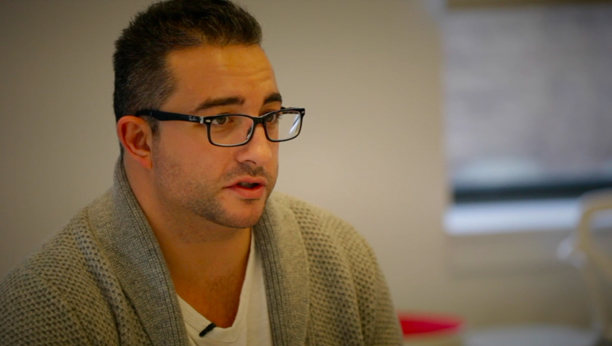 Resume Must-Haves from a BuzzFeed Recruiter 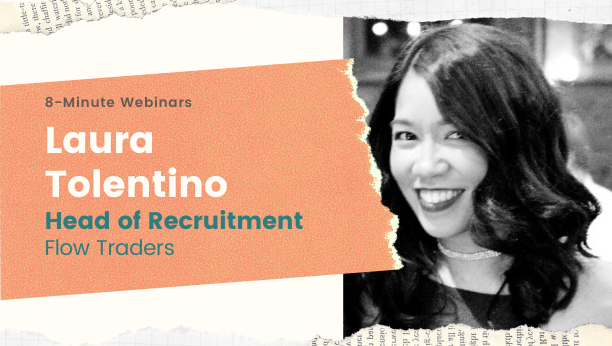 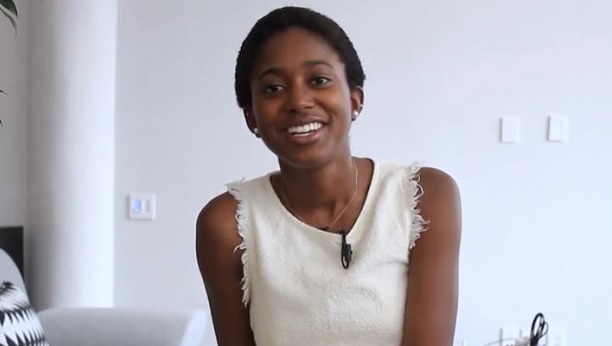 Inside Dots: What Does an Office Manager Do?